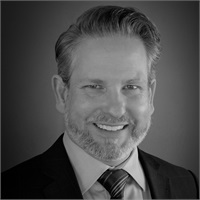 J.J. Mann is a Managing Director for National Financial Network in Boston. Upon graduating with a Bachelor’s degree from Baylor University, J. J. worked in numerous fields including advertising, government, and non-profits. He then entered the ministry and went on to found one of the largest faith-based radio, television and film production companies in the country.

J.J. transitioned his practice to a Guardian firm in 2012 when he joined the management team at Opes One Advisors. After leading the Austin office to an unprecedented level of success, J. J. brought his leadership acumen to the NFN Boston office in 2019. He now resides in New England with his wife Jillian, and his two young children- Grace and Emmett.